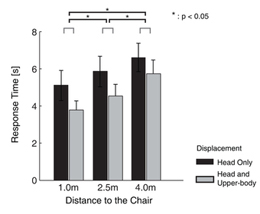 We have developed a novel experimental platform, referred to as a substitutional reality (SR) system, for studying the conviction of the perception of live reality and related metacognitive functions. The SR system was designed to manipulate people's reality by allowing them to experience live scenes (in which they were physically present) and recorded scenes (which were recorded and edited in advance) in an alternating manner without noticing a reality gap. All of the naïve participants (n = 21) successfully believed that they had experienced live scenes when recorded scenes had been presented. Additional psychophysical experiments suggest the depth of visual objects does not affect the perceptual discriminability between scenes, and the scene switch during head movement enhance substitutional performance. The SR system, with its reality manipulation, is a novel and affordable method for studying metacognitive functions and psychiatric disorders.